Calgary, Alberta – OSP is proud to announce the June 30, 2011, acquisition of Houston, Texas-based Telomer Corporation. Telomer is a premier distributor of intermediates for water treating chemicals including corrosion and scale inhibitors, iron dispersants and biocides. In addition, now available are finished blends for comfort cooling, as well as light industrial and commercial applications.  With warehousing in the Pasadena area and access to the Gulf of Mexico, Telomer is well situated to receive and distribute goods throughout the US.

The purchase of Telomer supports OSP’s strategic growth plan by providing a platform for the distribution of OSP’s specialty products designed for applications in oil and gas drilling, stimulation and production.  Additionally, markets traditionally served by Telomer including cooling water service companies and specialty formulators parallels closely with OSP’s products and core technical experience.  For example, microbial test kits distributed by OSP, can be promoted to Telomer’s water treatment service customers to help manage and reduce risks associated with microbially influenced corrosion in office cooling towers and air handling systems.  These specialty products and intermediates will be promoted through Telomer by sales and marketing representatives based in Houston, TX and Pittsburgh, PA.  Additional coverage for the Northern States will be provided by representatives based out of Calgary, AB.

OSP is a Canadian company based in Calgary, Alberta, specializing in sales, manufacture and distribution of biocides, scale inhibitors and microbial monitoring kits in Canada and the United States.  OSP supplies unique and effective products and intermediates into several key industries including oil and gas, industrial water treatment, chemical and industrial preservation, metal-working fluid preservation and odor control. 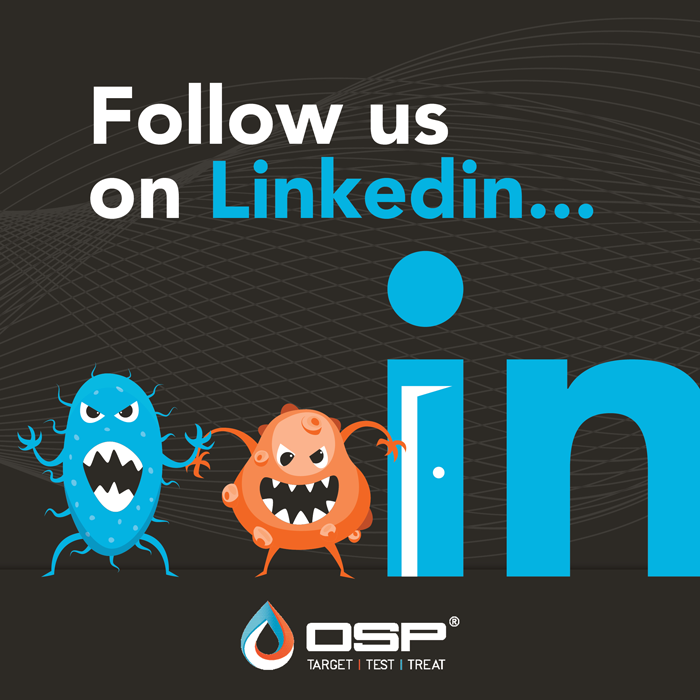